In March 2018, Trayon [misspelled Trayson in an article that appeared in the Washington Post] White Sr. posted a video on his Facebook page as snow flurries were pelting the nation’s capital. In the video, Trayon blames the snowfall on the Rothschilds, a Jewish banking dynasty that he accuses of controlling the weather. 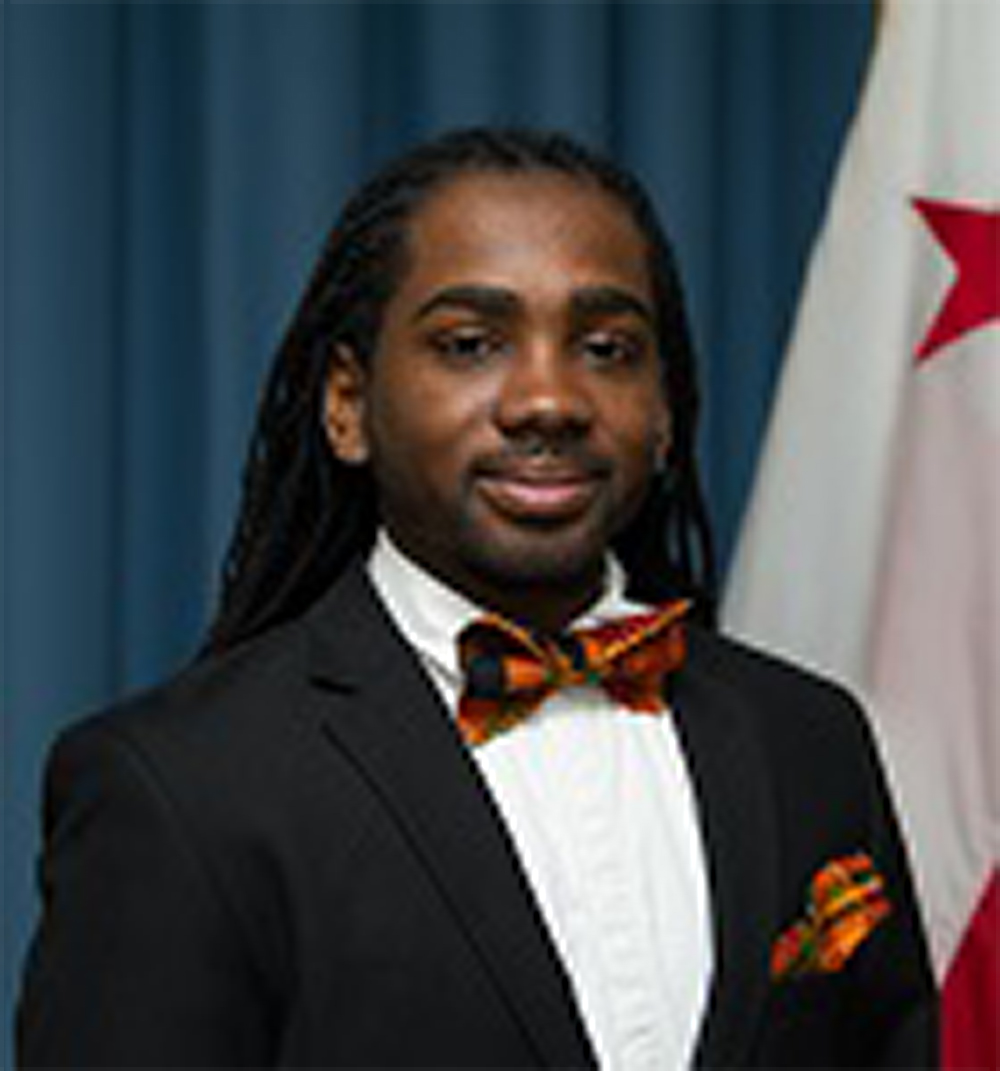 No one is a bigger fan of (intelligent) conspiracy theory than me, and I’m not troubled by claims that the Rothschilds manipulated and possibly even started one or even both world wars. Nor is it impossible to modify the weather.

But claims that the Rothschilds are inducing excess snowfall over Washington, D.C. can hardly be taken seriously. We’re not talking fringe conspiracy here; rather, it’s crackpot conspiracy theory.

Let’s think about this rationally.

If you know anything about the U.S. political system, you know it’s corrupt. Almost unbelievably corrupt.

As a former candidate for public office, I can tell you that even liberal Seattle is corrupt beyond your wildest dreams. For all practical purposes, there are no elections here; public officials are selected by corporate interests, then effectively installed at the end of a phony election designed to make citizens think they actually have a voice in government.

Now think about it: If you’re going to install a person on the city council representing the capital of the United States, are you going to select someone stupid enough to believe the Rothschilds are manipulating the weather? And would a person in the public eye really be stupid enough to air his views on Facebook?

This is a classic example of a multi-conspiracy, one that targets both conspiracy theorists and black people.

Of course, the victims are the poor Jews, who have been unjustifiably blamed for just about everything from betraying Jesus to creating ISIS.

But why would a man in Trayon White’s position want to make himself look like a fool? Why would he want to make black people in general look like clueless racists?

He’s obviously being rewarded. By whom?

Working for the Jews

Trayon White is a classic example of an Uncle Tom, a term traditionally applied to black people who sell out other black people by doing the white plantation master’s bidding.

But White is more precisely working for the Jews.

It’s interesting that the media freely glean photos of White from his Facebook and Twitter accounts, and he doesn’t sue them for copyright infringement.

The term jigger is an ethnic slur that’s roughly synonymous with the N-word. In more recent times, some people have applied the term to Jews who act like black people (e.g. Jewish rap artists).

The term could also be applied to black people who sell out their own to the Jews. In this sense, Trayon White is a textbook example of a jigger.

Not surprisingly, the ADL (Anti-Defamation League; aka Jewish Gestapo) cried foul after White posted his conspiratorial video. Nor was White’s reaction a surprise: He apologized, a reminder that all black people should bow down before the almighty and all righteous Jews.

But White’s enlistment in the ADL Auxiliary hasn’t expired.

To cement his apology, White agreed to visit the U.S. Holocaust Memorial Museum, a franchise that has become nearly as familiar as Kentucky Fried Chicken in large cities across America. During his tour, White was shown a photo, allegedly taken in 1935, depicting a woman surrounded by “Nazi stormtroopers.” Hanging from her neck is a large sign that reads “I am a German girl and allowed myself to be defiled by a Jew.”

After studying the image, White asked “Are they protecting her?”

I can’t vouch for the authenticity or true nature of this photo. It’s entirely possible that the stormtroopers depicted in the photo are actually Jews dressed as stormtroopers. But only a village idiot would look at such a picture and suggest that the evil Nazis are protecting a woman carrying such a provocative message—in the headquarters of the U.S. Holocaust Museum, Inc., no less.

And so, Trayon White will apparently be an ongoing reminder that, even as black people are terrorized by rogue cops working for the Jews, the real victims are the poor, millionaire Jews who are constantly embarrassed by stupid, racist black people.

Trayon White’s soul mate could well be media whore Oprah Winfrey, who courageously supported America’s first jigger pResident, Obama. Loosely speaking, Donald Trump might be called a jigger as well, though some would just call him an old-fashioned Uncle Tom.

Could NeoNazis be working for the Jews, too? I’ll have much more to say about this topic in Jews 101.